The following article is not meant for people under 18 years old for most European countries and 21 years old for the USA, and 25 years old for Sweden and certain other countries with the same age regulation for digital content about beverages containing alcohol. If you aren’t above the legal drinking age in your country, please leave this article.

Glenfiddich presented a new limited edition Grand Cru 23 years old at the elegant ambience of the Widder Hotel in Zurich.

This exclusive single malt Scotch whisky has been matured for 23 years in American and European oak casks and elegantly finished in rare French cuvée casks. 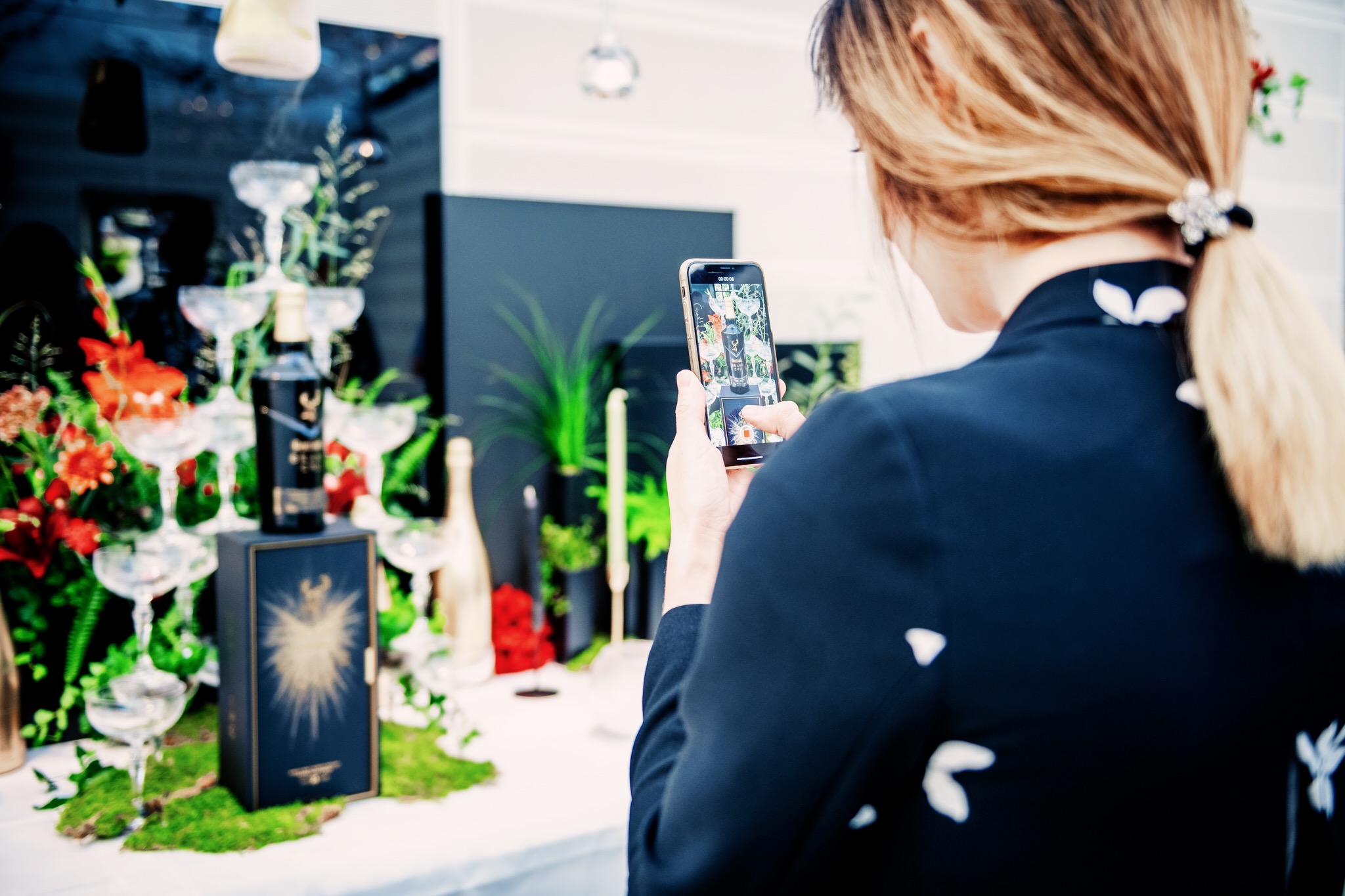 Glenfiddich once again innovates and redefines flavours with its Grand Cru. This single malt has undergone a second ripening phase in French cuvée barrels. Hence, it is a remarkably rich whisky, which gains additional depth and balance through the second ripening.

Glenfiddich Grand Cru has also a unique package design. Its black glass bottle with golden details, I think, flips back to the Roaring 20s – the time of Art Deco, Jazz, Charleston and Gadsby-like sparkling parties.

Exclusively in the Swiss Deluxe Hotels

In Switzerland, Glenfiddich launches Grand Cru exclusively in the Swiss Deluxe Hotels. Founded in 1934, the Swiss Deluxe Hotels group includes 40 of Switzerland’s most exclusive five-star hotels. For instance, the Dolder Grand or the Widder Hotel in Zurich, Badrutt’s Palace Hotel and the Kulm Hotel in St. Moritz, the Grand Hotel Les Trois Rois in Basel, Victoria-Jungfrau Grand Hotel Spa in Interlaken and others. By all means, they all represent the famous Swiss hospitality, highest quality and standards. Hence, the “World’s Most Awarded Single Malt Scotch Whisky” presents its new limited edition only in selected Swiss Deluxe Hotels.

The complete list and more details about the Swiss Deluxe Hotels you may find on its official website.

Finally, if you have any questions, don’t hesitate to contact me -> GET IN TOUCH.

BE HEALTHY AND WEALTHY! :)

Yuliia Caliskanhttps://www.moname.ch/about-me/
At MonAme Magazine, I’m in charge of content and publication. I am passionate about all things new and sustainable - traveling, food and active lifestyle. As an MD specialized in Dermatology, I also always keep myself up to date about new advancements in beauty and cosmetics industry.

This velvety cheesecake is a beautiful, indulgent dessert, a highlight for any occasion. And the best part is - the recipe works beautifully with...

This website uses cookies to improve your experience while you navigate through the website. Out of these cookies, the cookies that are categorized as necessary are stored on your browser as they are essential for the working of basic functionalities of the website. We also use third-party cookies that help us analyze and understand how you use this website. These cookies will be stored in your browser only with your consent. You also have the option to opt-out of these cookies. But opting out of some of these cookies may have an effect on your browsing experience.
Necessary Always Enabled
Necessary cookies are absolutely essential for the website to function properly. This category only includes cookies that ensures basic functionalities and security features of the website. These cookies do not store any personal information.
Non-necessary
Any cookies that may not be particularly necessary for the website to function and is used specifically to collect user personal data via analytics, ads, other embedded contents are termed as non-necessary cookies. It is mandatory to procure user consent prior to running these cookies on your website.
SAVE & ACCEPT
Loading Comments...